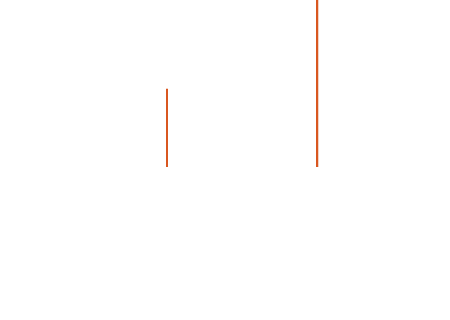 Current Trend Direction: Topping out at highs seen in May and October

The new month is ushered in today after the U.S. Stock markets suffered their worst losses for a January since 2009.

able to rebound in the last week of trading.  Oil prices are lower to begin the month on fading prospects of a cut in production from OPEC.

Despite lower Stock prices, Mortgage Bonds are flat to lower as they hover near the highs seen in April, which subsequently saw prices plunge soon after.

At 10 a.m. ET, the ISM Manufacturing Index will be released. The big economic headlines will come on Friday with the January Jobs Report.

Technically, as mentioned, prices are near the highs seen in April and if you take a look at the chart in a six-month and year view for the Fannie Mae 3.5% 30-year coupon, you can see the big decline from those levels.

Continue to advise clients to lock and secure current pricing while it lasts.